The iCone²⁺ Calorimeter (ISO 5660; ASTM E1354) is the latest in the FTT  Cone range and incorporates all of the best features of our range of cone calorimeters. It offers cutting edge PCB based technology, in a modular and robust build with remote communication, cone operation and diagnostic facilities that allow FTT the capability to efficiently respond, diagnose problems and service installations in all corners of the world.

The iCone²⁺ is the most advanced, reliable and user-friendly Cone Calorimeter in the world.

The Cone Calorimeter is the most significant bench scale instrument in the field of fire testing. Building on FTT’s decades of expertise in design and manufacture of calorimeters, the iCone²⁺  features an interactive and intuitive interface, automatic or manual control, sophisticated and flexible control options, and built-in data acquisition technology for robust data collection, analysis and reporting. It incorporates many new features not previously seen by fire testing laboratories, while being compact, accurate, reliable and easily maintained.

Unique Features of the iCone²⁺: 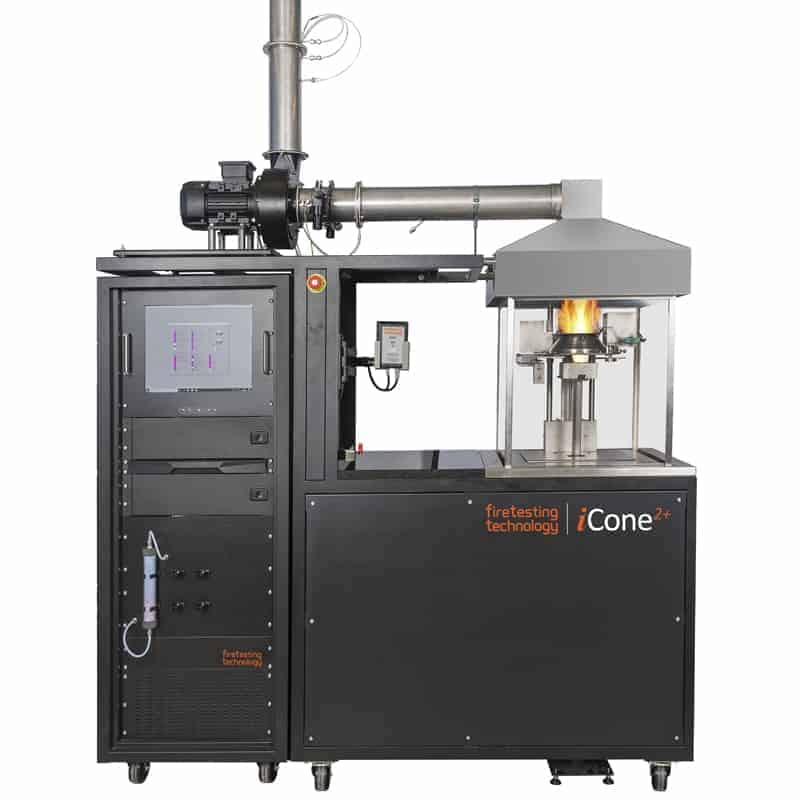 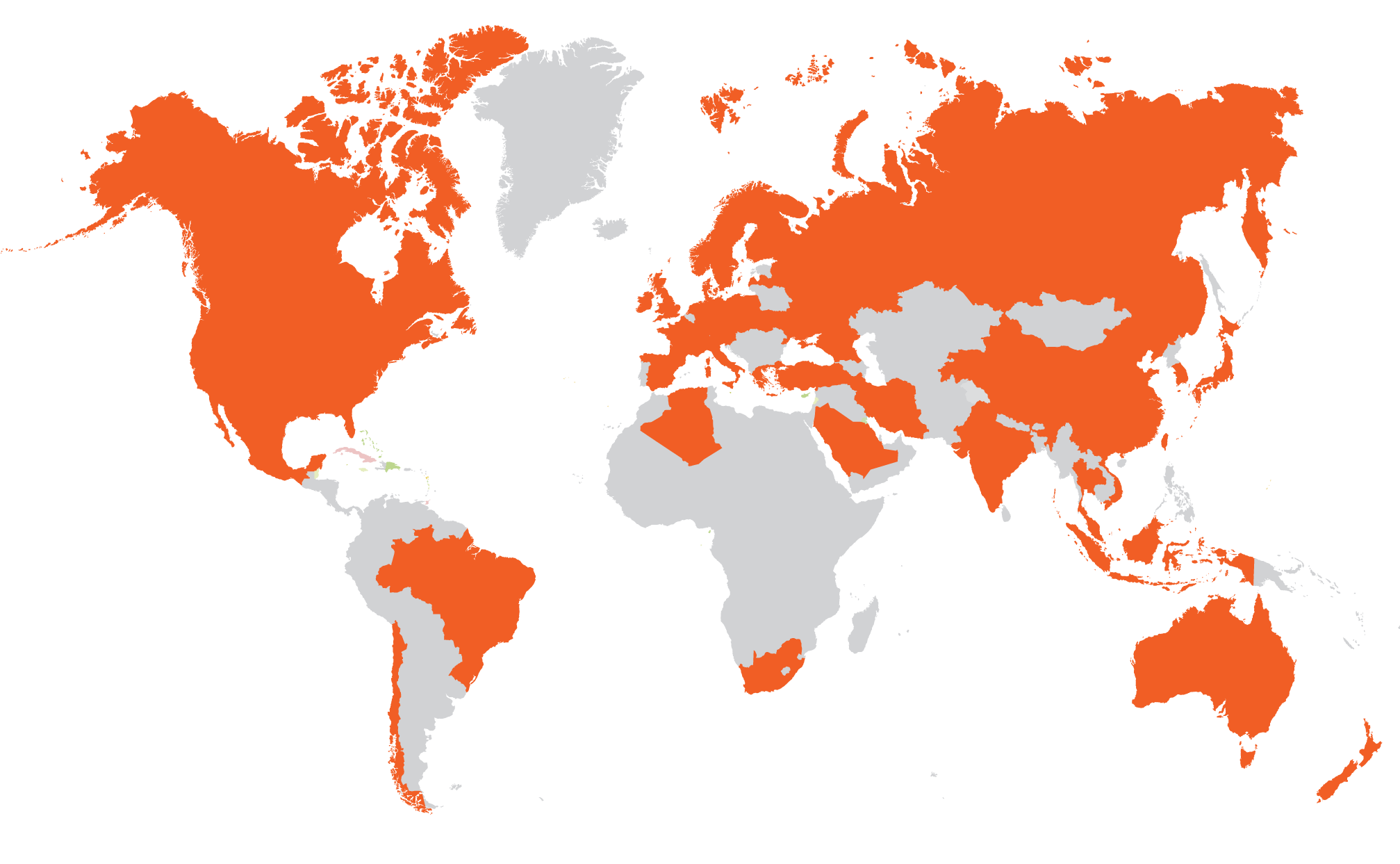